The Clay Center of New Orleans is a 501(c)3 nonprofit organization that incorporated in the state of Louisiana in February of 2017. An all-volunteer Board of Directors governs the Clay Center, and currently consists of the following individuals: 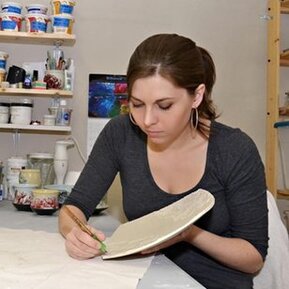 Michelle is an actively practicing contemporary ceramic artist whose work has been in such venues as the Ogden Museum of Southern Art, the University of Southern Mississippi Museum of Art, the American Museum of Ceramic Art, and the Boulder Museum of Contemporary Art. Her most recently bodies of artwork can be viewed on her website.

Michelle threw her first pots in a recreation center pottery class in 1998, and began teaching community-oriented classes in 2003. From 2011 to 2014, she was a Resident Artist and instructor at the nationally acclaimed Baltimore Clayworks in Maryland. She departed Baltimore in 2014 to join the Masters of Fine Arts program at Tulane University in New Orleans and graduated with her MFA in May of 2016. In addition to her experiences as a potter, sculptor and educator, Michelle has a professional background in graphic design, office management, administrative assistance, and human resources. Since moving to New Orleans, Michelle has also become adept at dodging potholes, eating po’ boys, and catching parade throws without spilling her drink. 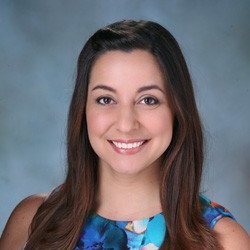 Tracey Bellina-Milazzo, Vice President
While working at Tulane University, Tracey met Michelle in 2016 when she enrolled in Michelle's evening ceramics class. A native New Orleanian, Tracey found her passion for ceramics sixteen years earlier while earning her Bachelor of Fine Arts degree from Louisiana State University. Though formally trained as a graphic designer, she never lost her desire to become a ceramicist and recently returned to clay as an artistic outlet.

Tracey has worked with nonprofit educational organizations in graphic design, publications, marketing, and communications for over ten years and currently serves as the Assistant Director of Marketing for Tulane University's Department of Campus Recreation.

Tracey is a former Board Secretary for Beth’s Friends Forever, a nonprofit organization devoted to supplementing the resources of women fighting cancer in the greater New Orleans area. She is also an original co-founder and the past Creative Director of San Fermin in Nueva Orleans, the wildly popular annual "Running of the Bulls" event that replaces the traditional bulls with roller girls in horned helmets who brandish red plastic bats and chase after revelers as they race through the streets of New Orleans. When she's not festing, parading, or running around town with her dog Luna, Tracey can be found in her home studio, crafting away for the next festival or parade. 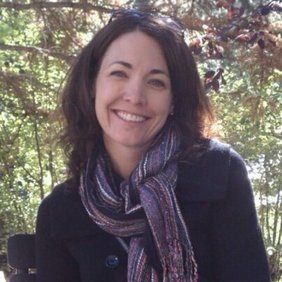 Melissa England, Secretary/Treasurer
Melissa holds a Bachelor of Journalism degree from the University of Missouri. Over the last fifteen years, Melissa has worked in development, publications and alumni relations for several nonprofit art and education organizations including the Art Institute of Chicago, the Kirkland Museum of Fine & Decorative Art, and a number of private and public schools. She is now an eighth grade teacher at Renaissance Secondary School, a brand new Expeditionary Learning charter school in Castle Rock, Colorado.

Melissa travels to New Orleans often to visit her sister Michelle. She and her family experienced their first Mardi Gras in 2017, attending ten parades in a single weekend! When she’s in town, she always stops at Dat Dog, Sucre, and Dirty Coast, and she can properly pronounce “Burgundy,” “Tchoupitoulas,” and “New Orleans.”